Okay, we really can't leave the disgusting Saddam post up over Christmas. So I'll recycle last year's post. Merry Christmas to all! 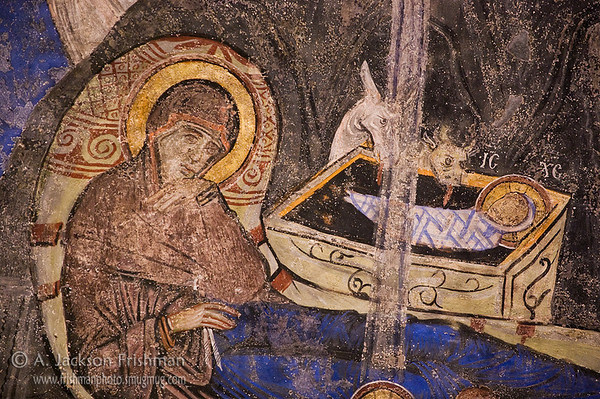 Saddam had a Koran written in his blood.

Just wow. I guess we should be thankful he went with his own blood, for once.
Posted by Peculiar at 5:14 PM 1 comment: 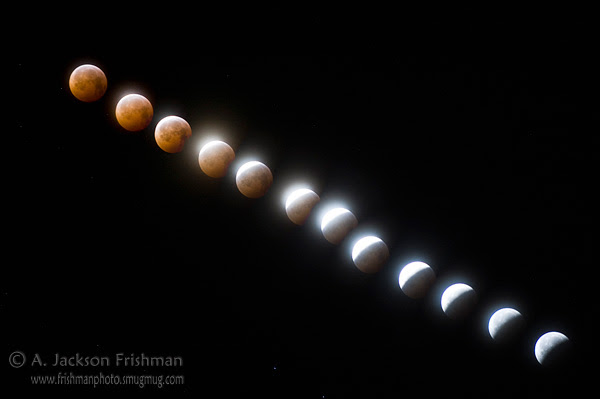 Update, just to prove I did something other than drink and stay up till 3am: 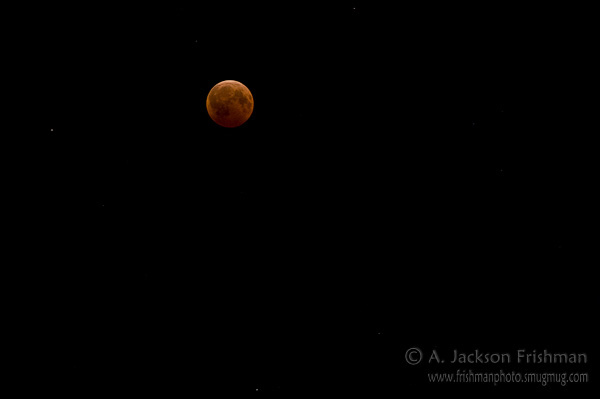 Yours truly, liveblogging the eclipse.

Isn't that the most boring and predictable live-blog ever, you ask? Pretend you're an Aztec and get back to me.
Posted by Peculiar at 12:10 AM 2 comments:

Email ThisBlogThis!Share to TwitterShare to FacebookShare to Pinterest
Labels: astronomy

The Free-Range Kids blog has posted the 2010 Golden Helicopter Parenting Awards, the Ig-Nobel Prize of parenting and sanity generally.

I really approve of the Free-Range Kids blog, but I don't check in much because it's just too damn depressing. Leaves me thinking that the only options are vasectomy, purchase the Unabomber's land (lately for sale!), or move to Turkey. Turkish kids wander the streets of major cities at will, negotiate urban traffic and run cheerfully to greet strangers. You'd think they'd all be dead of tetanus, splattered on undercarriages, or held captive in basement gimp-rooms. And yet they seem to thrive.... 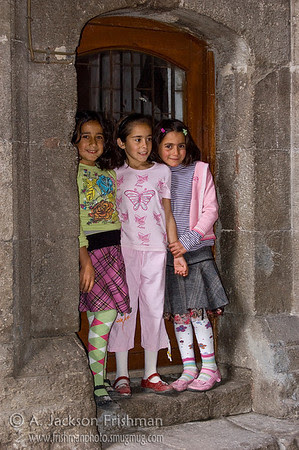 This was downtown in a city of over 360,000, no parents in sight. Some of the most striking things about Turkey were the large numbers of (very friendly) young people, and the moments of feeling like you were in a '50s movie, where street urchins say "Hi, mister!" and everyone acts proud of their hometown. I don't want to digress too far, but suffice it to say that within 12 hours of arriving in Gümüşhane, we two random travelers had our picture taken with the mayor. Turkey certainly has problems, including some very big ones, but there's a sense of pride and optimism there which I never feel here (not even at the Salmon demo derby).
Posted by Peculiar at 8:18 PM No comments:

Vocal sounds, signifying by nature.
Posted by Odious at 11:21 PM No comments:

Email ThisBlogThis!Share to TwitterShare to FacebookShare to Pinterest
Labels: noise

And in the spirit of the season:

"If we could gather all electric eels from all around the world, we would be able to light up an unimaginably giant Christmas tree."

Thus far, they must settle for one eel and one standard Christmas tree.
Posted by Peculiar at 10:52 PM No comments:

Update: Here's a video of a more traditional reconstruction. Amazing!
Posted by Peculiar at 10:43 PM No comments:

I know this feeling. It's looking like a long La Niña winter down here....

Email ThisBlogThis!Share to TwitterShare to FacebookShare to Pinterest
Labels: New Mexico, the West

I'm afraid the B-part is Salamander Slander. Click at your own risk.