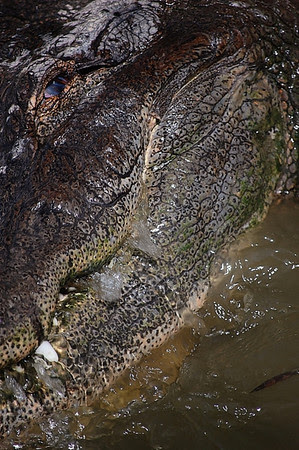 Hat tip: Where else?

(Image is my own, shot at Colorado Gators.)

Posted by Peculiar at 9:22 AM No comments:

Speaking of reading offline, we've probably all heard of the phenomenon in which bookworms report that reading Internet material shortens their attention spans for hard-copy literature. I'm happy to report that I've been experiencing the opposite effect. My attention span for long Internet articles is pretty limited, but give me horizontality and a chunk of dead tree in my hands and I'll go for hours.

Perhaps this is why I havn't been following Prairie Mary lately (there's certainly no other good reason). So if you're like me, get yourself a hard copy of Twelve Blackfeet Stories and dig in. That deserves Superior Scribbler status in the non-blog division.

Email ThisBlogThis!Share to TwitterShare to FacebookShare to Pinterest
Labels: books
Oh, to Hell with work! I've just stared into space for half an hour with thoughts roaming great distances from the task at hand: it's time to crack a beer and glean the teeming brain, which in my case means catching up on a little blogging.

Steve has passed along to us the status of Superior Scribblers. Well, it's only nepotism towards one of us, strictly speaking. And I'd say that scrabbling is more what we do of late. Our glory days are somewhat fled what with Odious' sarariman lifestyle (complete with landscape of cherry blossoms and a symmetrical volcano), and my creative energies mostly funneled into photography. But they may return, so the blog lives on. For a sampling of our better times, see myself on The Illinois River, Karluk, Alaska and Richard Wagner: Eco-Feminist; and sample Odious' rediscovery of the Prawne family and at his very best.

I rather dislike the chain-letter nature of these blog awardy things, so nobody ought to feel himself "tagged." But I always enjoy offering credit where it's well due, and I never mind an excuse for some links. So, here:

Posted by Peculiar at 2:34 PM No comments:

A vast, high and entirely unexplored mountain range: the only catch is that it's buried under 2.5 miles of ice.

An Antarctic mountain range that rivals the Alps in elevation will be probed this month by an expedition of scientists using airborne radar and other Information Age tools to virtually "peel away" more than 2.5 miles (4 kilometers) of ice covering the peaks.

One of the mysteries of the mountain range is that current evidence suggests that it "shouldn't be there" at all.

The researchers hope to find answers there to some basic questions about the nature of the southernmost continent, including the massive East Antarctic Ice Sheet. For instance, it is unclear how Antarctica came to be ice-covered in the first place and whether that process began millions of years ago in the enigmatic Gamburtsev Mountain range...

The scientists will eventually create a coordinated mosaic of images of the shallowest layers in the ice sheet to regions hundreds of kilometers beneath the hidden mountains, in effect creating a 3-D map of the vast and unexplored region...

Mountains of Madness, anyone? It's mindblowing just how thick the Antarctic ice sheets are: the South Pole lies at over 9,000 feet, but bedrock is thought to be near sea level.
Posted by Peculiar at 6:59 PM No comments:

And for those who missed it, take a look at Jack's blog. Wow, indeed. Hang in there till at least the third verse.

(Odious and Peculiar assume no responsibility for ill effects resulting from this link, including but not limited to insanity, impotence, glossolalia and Arianism.)
Posted by Peculiar at 10:18 PM No comments:

Email ThisBlogThis!Share to TwitterShare to FacebookShare to Pinterest
Labels: appalling, heresy, music
Odious, you managed a restaurant for how long, and never managed to implement this?
Posted by Peculiar at 10:12 PM 1 comment: 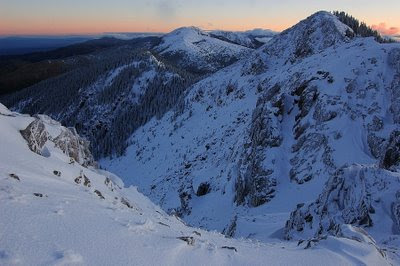 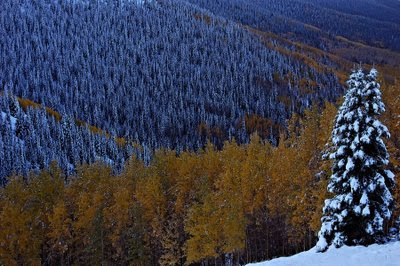